A Boutique Firm For Elite Yachts 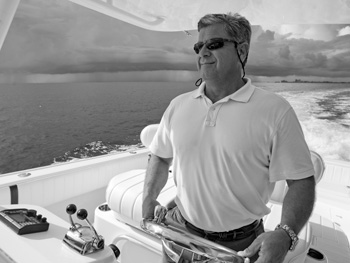 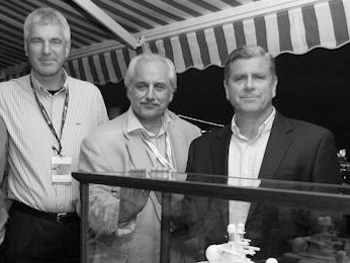 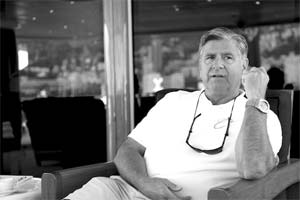 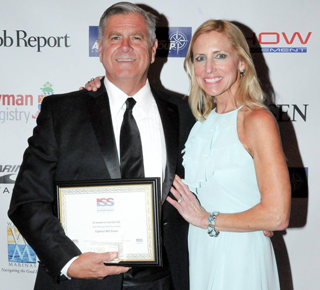 Yacht Logistics operates a select fleet of elite yachts as the yacht owner’s authorized representative in all areas of yacht management and shore support. We specialize in liaison responsibilities, communicating directly with the yacht owner.

With over 40 years of experience managing private and commercially registered vessels up to 85 meters, Yacht Logistics is proud of its proven track record of handling, refits, new yacht construction and the full management of prestigious charter vessels with repeat clients.

We are experienced in new build specifications and contract writing for new builds at European and American yards, as well as extensive experience in charter marketing and contract negotiations.   Specializing in crew/captain management, we have built enduring and loyal relationships over the years. To date, none of our vessels have experienced a port state detention.

Bill officially began his professional yachting career in the mid 1970’s, although one might say he's been boating all of his life.

Growing up on the Connecticut shore, both of Bill's grandfathers were involved in the boating industry: one was a builder of classic custom wooden sailboats and the other owned a small marina and shipyard. As a teen, Bill spent his summers working as a dock boy in Essex, sailing along the shore in Long Island Sound.

From 1975 to 1978 he was first mate on several boats, and also spent six months in England supervising a new build, which he and the captain delivered to Fort Lauderdale in 1978.

Bill's career as a captain was launched in 1978 and he spent several years as a captain on various sized motor yachts.

In the mid-80s he worked briefly for a yacht brokerage firm and then, in 1987, opened his own marine repair and yacht delivery business. During that time he logged thousands of miles between the United States, Caribbean, and the Mediterranean. In 1990 he accepted a position on a busy charter yacht.

In 1995, Bill joined the 43 meter (142ft) Feadship Cakewalk and supervised her through a highly successful, award-winning, 18-month refit, then spent two years cruising the Caribbean and Mediterranean. 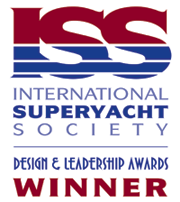 Construction of the new 62 meter (204ft) Feadship Cakewalk began in March 1998 and was completed in the summer of 2000. He was proud to be at her helm, maintaining a busy schedule traveling extensively throughout the waters of Europe, New England and the Caribbean.

In early 2005, the next Cakewalk, an 85 meter (285ft) Tim Heywood designed Derecktor came to fruition. Bill along with his team wrote the specifications and managed the build from June 2006 to October of 2010 when she launched. The Cakewalk quickly became a highly successful charter yacht until the sale in December 2014.

The owner of Cakewalk acquired a 55 meter (180 ft) Benetti yacht in early 2015. After an extensive refit the yacht spent two seasons chartering in the Mediterranean and Caribbean until the sale in late 2016. 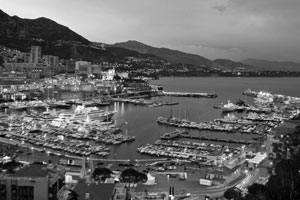 Chris is the co-owner of Yacht Logistics, Inc., a yacht management firm located in Fort Lauderdale, Florida since the year 2000. This boutique yacht management company emphasizes personal, five-star service for the owners she represents. Our services encompass all aspects of operating and maintaining private and commercial vessels of any size.

Raised in New England in a family of commercial fishermen and quahoggers, she has been in and around the sea her whole life with the last twenty years spent as a yachting industry professional. She has a Bachelor of Arts and Sciences Degree from the University of Rhode Island where she graduated with honors. Chris has been a yacht manager and DPA since 2002, was the first female member of the Cayman Islands Shipowners Advisory Committee – Yacht Council, is a member of the MIASF, MIAF, FYBA and the Fort Lauderdale Chamber of Commerce.

When You Need Reliable & Dependable Yacht Representation With the Knowledge to Understand and Explain All Matters at Hand, the Yacht Logistics Team Is the Solution.